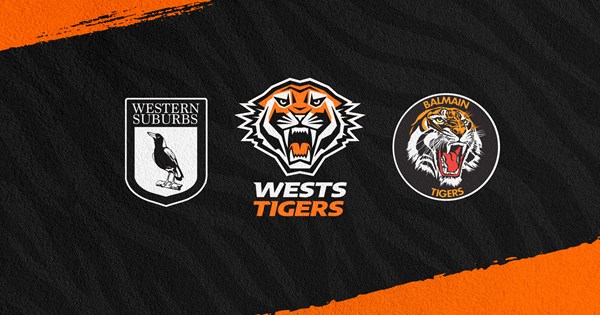 Wests Tigers has finalised its playing squads for its pathways teams ahead of the 2023 season.

Not listed because he’s been upgraded to one of the Development Players.
E

KingRobbie said:
Not listed because he’s been upgraded to one of the Development Players.
Click to expand...

Not announced by the club but I’ve heard that this has happened behind the scenes.

He’s also the only non-Top 30 or Development player that attends external club events (fan day signings etc.) so it’s all but official at this point.
T 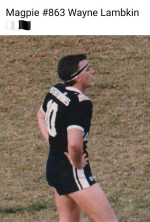 Tim Sheens has signed yet another forward as his overhaul of the Tigers top 30 continues after taking the reigns ahead of the 2023 season. 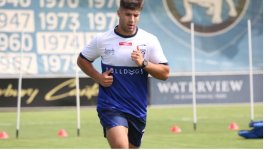 James Roumanos during his time at the Bulldogs.

The master coach has already signed the likes of Apisai Koroisau, Isaiah Papali’i, David Klemmer and John Bateman — and has now set his sights on a Manly young gun.

James Roumanos, 23, has reportedly signed with the merger club according to WWOS and will ply his trade for the Western Suburbs magpies in the NSW Cup.

Roumanos made his NRL debut last season and has only featured in first grade once.

The middle forward was a member of the Bulldogs 2021 NRL squad before making the move to Manly ahead of the 2022 season.

Roumanos has previously represented Australia as a schoolboy and was an impressive performer for Lebanon at the World Cup late last year.

He looks a lump of a lad, hopefully get to see him in the trials. Another Lebanese Ozy Demps