like the signing however a bit concerned that he didnt get any game time with the cows last year. they were well out of finals contention early and had a stack of injuries. the fact that they still didnt give him a run says he cant have been rated too highly

they do have a messed up cap though. Lolo and Morgan are both on $1mil+ then guys like McGuire, Holmes, McLean, Granville, Feldt, Hess and ONeil were all signed/resigned as Rep PLayers/recent Priemership winners and none have gotten near their pay packet. they also gave Esan an upgraded deal when they took him from us

I think he may have been on a development contract.

Wests Tigers have today confirmed the signing of promising young forward Tukimihia Simpkins, effective immediately, after he was granted a release from the final year of his contract with the North Queensland Cowboys.

“Tuki” Simpkins has signed a three-year contract with the club that will see him feature in Wests Tigers colours until at least the end of the 2023 NRL season.

In addition to the signing of Simpkins, Wests Tigers have confirmed that Kane Bradley has been released from the final year of his contract to join another NRL club.

Standing at 192cm and topping the scales at 105kg, the 19-year-old edge forward is viewed as a rising prospect in rugby league having transitioning from rugby union in Rotorua. Simpkins was initially spotted at the 2016 New Zealand U/15 Rugby League National Championships and has spent the last 12 months in the North Queensland system.

“Tuki is clearly an exceptional talent and we’re very excited to see him play his football in a Wests Tigers jersey moving forward,” Hartigan said.

“Tuki will add a lot to our forward pack over the coming years, and adds to the already talented young squad we’re building for the future of Wests Tigers.”

Wests Tigers CEO Justin Pascoe welcomed Simpkins to the club and thanked Bradley for his service over the past two years.

“On behalf of all at Wests Tigers, I’d like to welcome Tuki to the club and say how pleased we are to have secured his services long-term,” Pascoe said.

“As a club, we’re all looking forward to watching him take next steps of his development in a Wests Tigers jersey.

“I’d also like to thank Kane for his efforts since joining Wests Tigers in 2019,” Pascoe said. “He is a fine young man, and we wish him all the best in the next steps of his career.”

Simpkins will join his new Wests Tigers teammates when training resumes on Thursday.

posted in Other Sports • read more 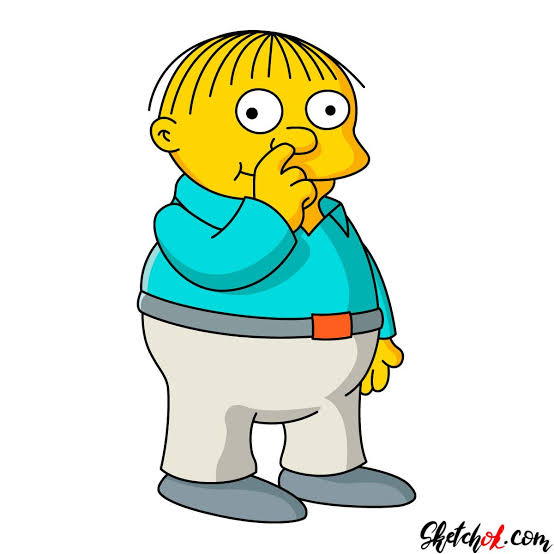 How on Earth did this guy have the best CV of all the applicants?
It’s like the NRL deliberately hires the worst possible person so they have someone to point the finger at.

Nope, we shouldn’t even entertain the idea. And nor should any other club.

Holding out for Elder Scrolls 6

Mayor Darcy Byrne says he has been in talks about an upgrade.

If Darcy is on to it we may see something in 10+ years.

I think he already missed the opportunity, when funding for suburban grounds was first mentioned LO was the 1st ground mentioned, the government was talking about full upgrades and rebuilds and good old Darcy comes out and say something along the lines of some new seat would great for LO

Darcy is as fake as they come.